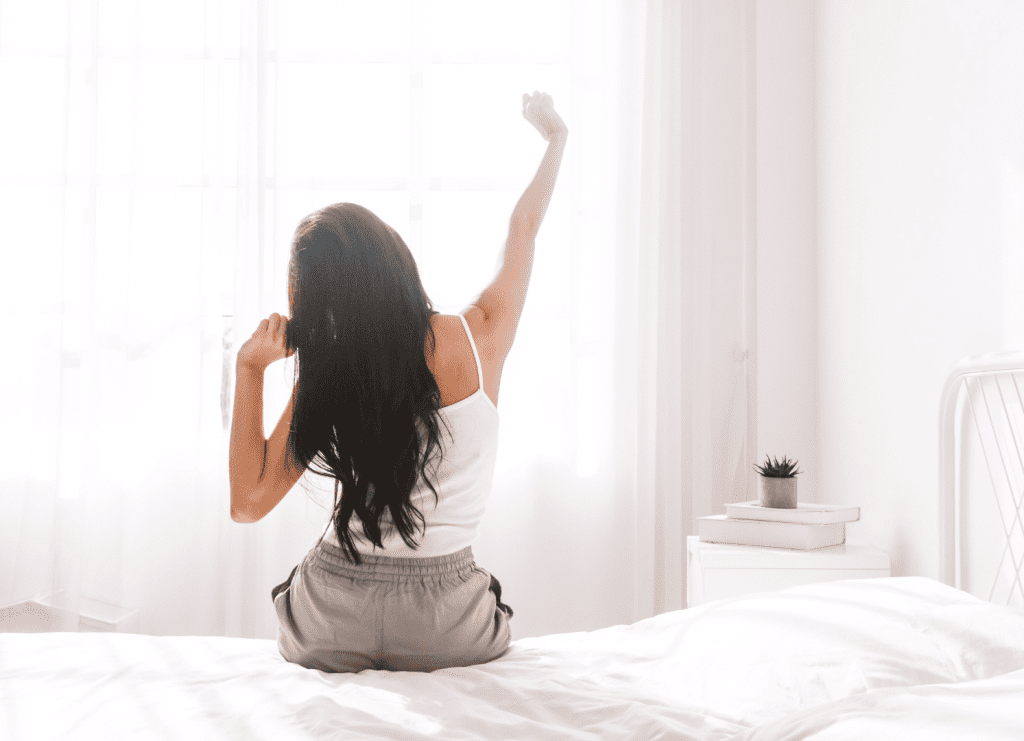 Circadian Rhythm Sleep Disorders refer to disruptions in the timing of sleep and wake and the consequences that result form the disruption. We all have an internal clock that regulates certain biological functions over a 24-hour period. That clock is referred to as your circadian rhythm.

Patterns of hormone production, appetite, and cell regeneration are associated with a person’s circadian rhythm, and circadian rhythm disorders can play a significant role in disrupting your sleep-wake cycle.

Advanced sleep phase disorder is the opposite of delayed sleep phase syndrome. It involves problems staying awake during conventional or socially acceptable times.

People with Non-24 Hour sleep wake disorder have a sleep-wake cycle that is longer than 24 hours. Their sleep and rise times drift a little later each night. Sleep times continue to change and eventually may go all the way around the clock. The condition is most common in people who are blind. It may occur in blind people due to lack of light and dark patterns to regulate sleep.

Jet lag is probably one of the best known circadian rhythm disorders. Jet lag is caused by changing time zones, which can disrupt light cues and regular bedtimes. In most cases, jet lag is temporary and regular sleep patterns return.

Shift work disorder involves problems sleeping due to your work schedule. In most cases, it occurs due to working overnight or rotating shifts. What happens is when you work overnight, your body needs to stay awake, which goes against your natural circadian rhythm. The conflict between what your internal clock wants to do and what you are forcing yourself to do disrupts normal sleep.

Insufficient sleep syndrome occurs when you regularly fail to get enough sleep at night. It is a result of choices you make that push your bedtime later than when your body expects you to fall asleep. You are normally unaware that you need more sleep than you are getting. Some common examples are staying up to finish a movie, using your phone in bed, and reading a book that keeps you from getting sleep.

Servicing Texas residents only at this time.