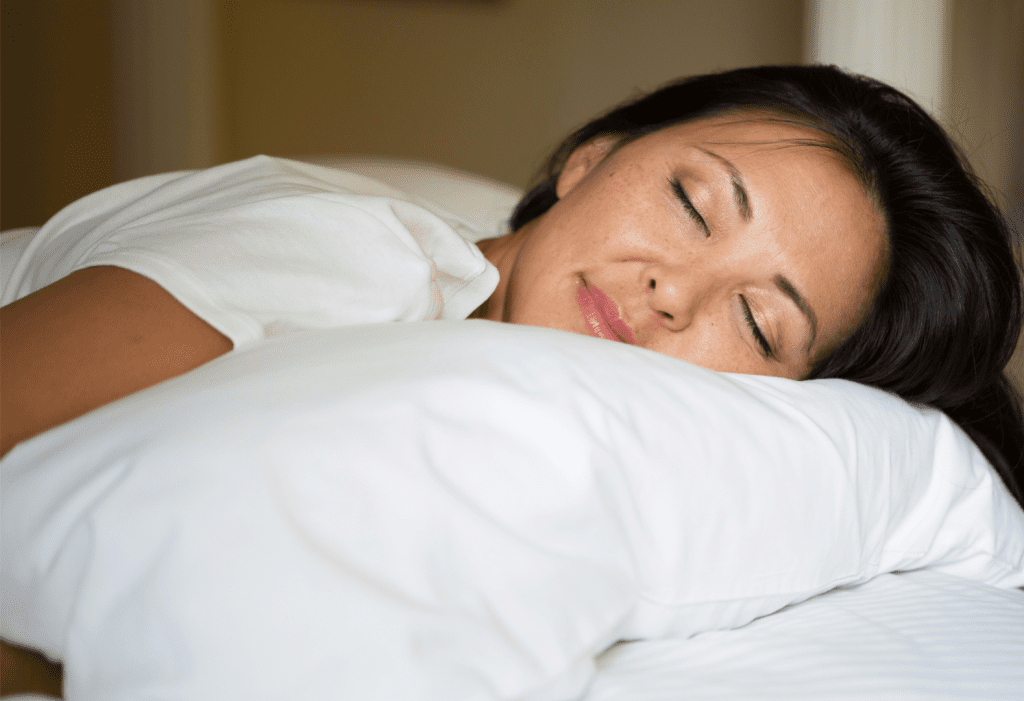 Middle-aged women with low levels of estrogen and progesterone are more likely to snore and to report symptoms of obstructive sleep apnea, according to a new study published this week in PLoS ONE by Kai Triebner of University of Bergen, Norway, and colleagues.

The prevalence of obstructive sleep apnea—in which breathing stops and starts during sleep—is known to be higher in women after menopause. However no population-based study has previously examined whether this is the result of altered sex hormone levels.

In the new study, the researchers analyzed data from 774 women aged 40 to 67 in the European Community Respiratory Health Survey, conducted in seven countries between 2010 and 2012. Women in the study participated in questionnaires on their respiratory health, women’s health factors, lifestyle and sleep, and gave blood samples for hormone analysis.

Five-hundred fifty-one of the women in the study (71.2%) had been told they snored, and 411 of those women also reported other symptoms of sleep apnea. Among all women, a doubling of serum concentrations of estrone was associated with 19% decreased odds of snoring.

The authors conclude that adjusting female sex hormones might be a strategy to decrease the high prevalence and associated morbidity of obstructive sleep apnea, but say that further longitudinal studies are required to confirm the findings.

The authors add that “female sex hormones are crucial for health and disease, and especially after menopause the hormone status should be considered to develop holistic treatment strategies.”